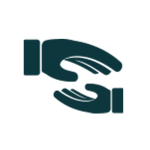 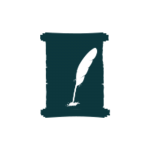 Is terms of Tasawwuf the act of assigning a person who is sahih ul Aqeedah. knowledgeable.

practising Muslim and spiritual personality as the guide or instructor to achieve spiritual progress and nearness of ALLAH عزوجل. is known as Bay’at.

Bay’at is just a recommended act (mustahab) and is not mandatory . But as it has been regular tradition that all the pious predecessors (Akabireen) have been taking bay’at, it is very much beneficial to give Bay’at to a personality who has above mentioned virtues in him.

Bay’at can be taken hand in hand in a physical meeting or through letter, email, message or phone call as our beloved Prophet (may the pwace & blessing of ALLAH be upon him) took bay’at from the companions in the physical meetings as well as sent letters for the Bay’at Al Islam i.e oath of allegiance with Islam and it is not proven that all of them

Bay’at to a person who is not having true beliefs, commit sins in front of people or ignorant is not permissible. In the case someone has given bay’at to such kind of person, it must be broken. 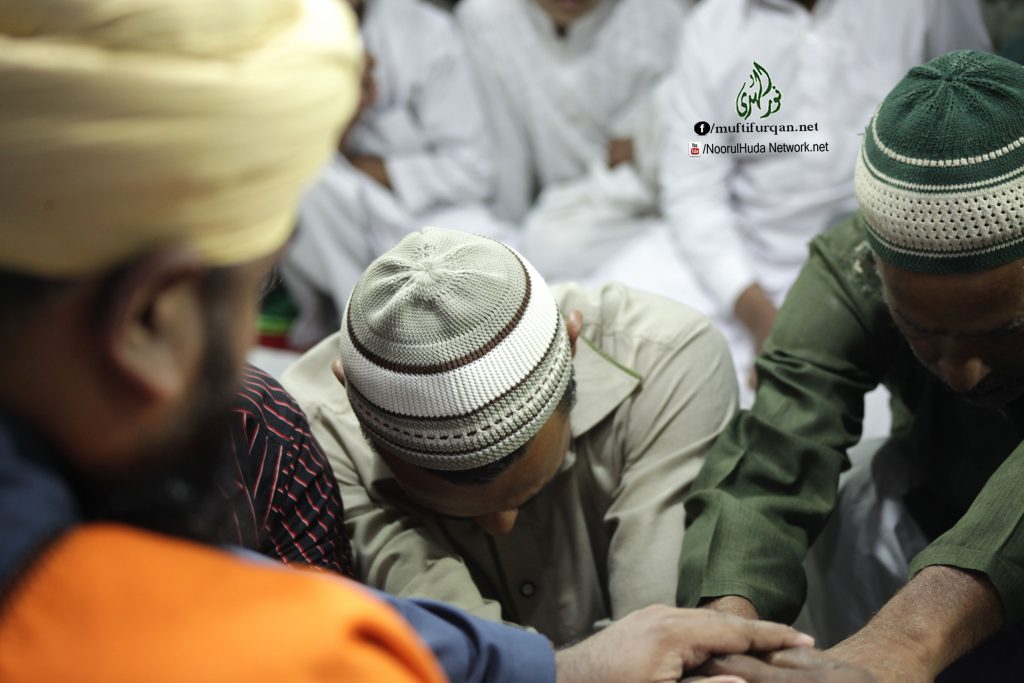 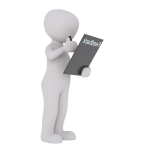 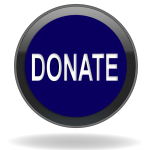 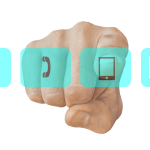 For any inquiries please email